Sharing stories from our community. (Part I) 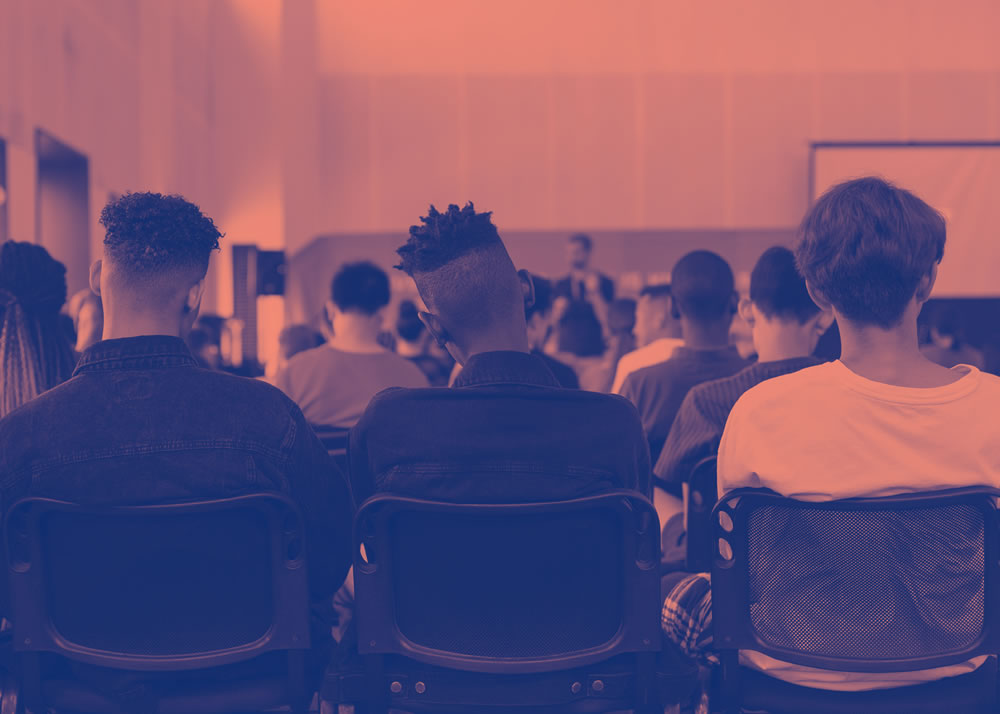 From time to time we’ll bring you stories of some less privileged individuals that The Mimici Foundation has managed to help out.

A young boy’s dream to become a doctor

A 16 year old Sudanese migrant, arrived in Malta, and he was sent to the Open Centre for adults.

His mother died when he was four years old, and since then, he lived with his Aunt.

Eventually, he left Sudan by bus and went to Egypt, where he was for a year, but he struggled to find employment, so he walked from Egypt to Libya. In Libya he spent some time there and made some friends, but he experienced the horror that is presently happening in Libya. He witnessed two of his friends being shot, both dying in front of him. He also experienced seeing another friend raped by some men, also in front of him.

After that he decided to try and move out of Libya, and so he enrolled to go on a large boat as a refugee with hundreds more, in which, they were promised that the boat would take them to Europe. But as soon as they travelled quite a distance from the Libyan coast, all the refugees were expelled from the large boat and put into a tiny, wooden boat and they were left floating in the Mediterranean Sea without any resources such as food and water.

Luckily, the Danish Sea-Watch rescued them, and they remained on the Sea-Watch for a month while the European authorities were discussing which countries are going to accept these hundreds of refugees. Malta, Spain and Italy finally reached an agreement and they allocated these refugees accordingly. This young Sudanese boy was allocated to Malta.

He introduced him to a friend who welcomed him into his house, and this person is helping him get his life together, but he needs some sponsorship, and so he contacted The Mimici Foundation.

Various members of the foundation interviewed him, and we have found him to be a really nice boy, and we have highlighted his potential, motivation, critical thinking and communication skills.

This youngster thinks that his mother died for nothing, because if there had been a doctor in their village, she would not have died. So, because of that, his greater motivation is to become a doctor with the intention to eventually return to his country and try to help his own people that have no access to a doctor.

Judging his needs and the case in question, he met all the objectives of The Mimici Foundation, so we took on the sponsorship of him and we are helping him with his studies and with his medical needs.

Medical assistance and a beautiful reunion

A worried son contacted The Mimici Foundation because his mother needed an urgent operation and had no access to the hospital. She had been admitted into a small clinic for several weeks where they could not operate on her or be given adequate treatment for her severity. The Foundation made a donation to be able to transfer this woman into a hospital and to carry out the operation, which was a success. The Mimici Foundation also made it possible for her son to visit her mother after having been apart for nine years.